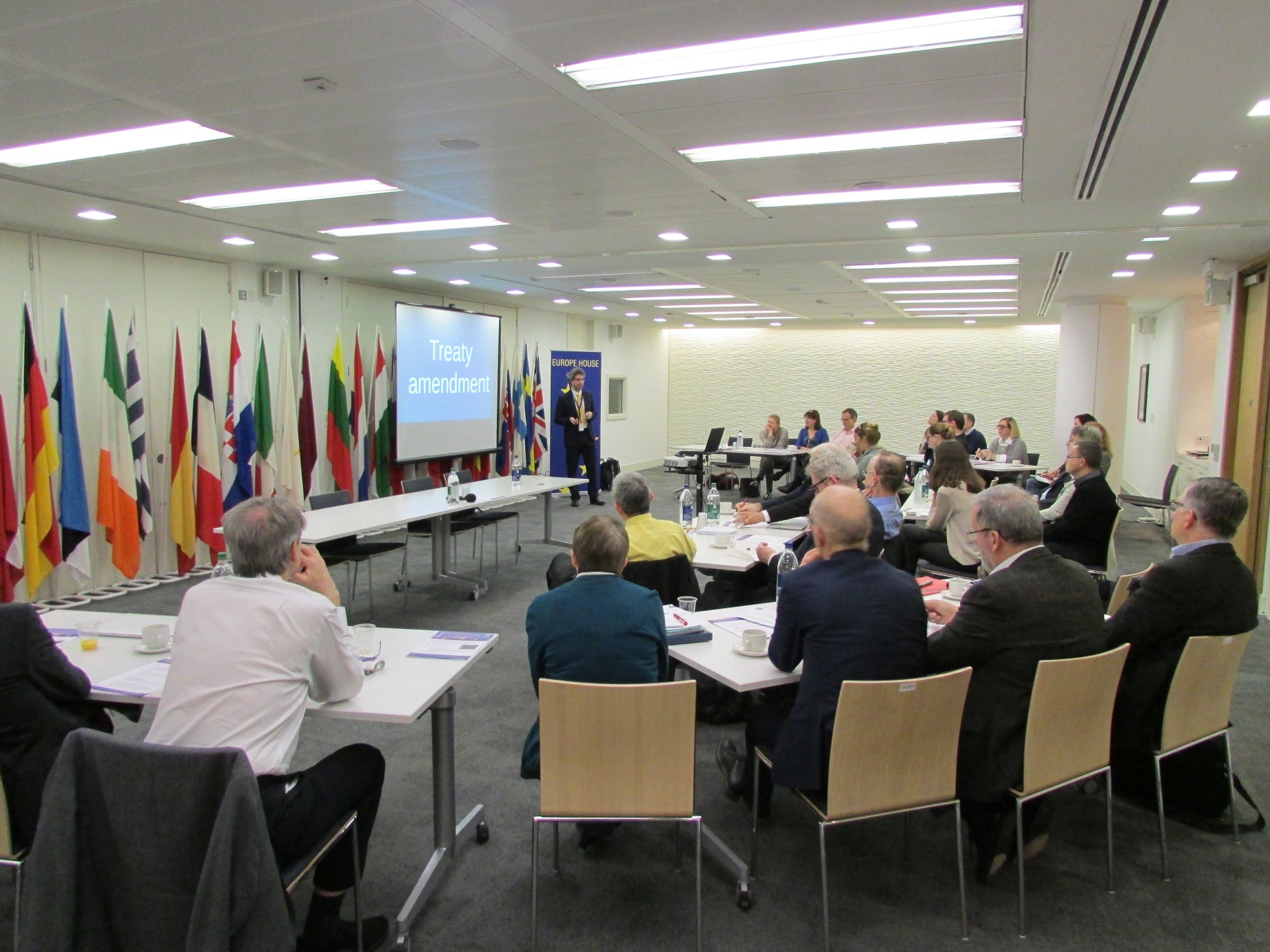 With Affidato Consulting Christopher helps not for profit organisations across Europe to achieve their mission more effectively. Over the last twenty years he has focused on the use of technology that improves personalised communications and subsequently increases client loyalty and fundraising. Prior to this Christopher had a varied career which has ranged across publishing children’s books and games, importing wine and olive oil and touring the world looking for garden pottery to distribute across the UK. Christopher is Chairman of The Big Draw, a visual arts charity in the UK, and Chairman of the Bankside Gallery, home of the Royal Watercolour Society in London. He is also a director of The London School of Picture Conservation, and helps run the Restorers without Frontiers charity project. He was educated at Cambridge University in England where he studied modern languages and history of art.

With a history of management, leadership, charity development and activism, Karen established the Capability Company in 2003, covering a mix of activities under the banner of ‘supporting positive change’. As a facilitator she has designed and led dozens of participatory events, from small focus groups of service users to whole organisation away days and large open space discussions, creatively encouraging better collaboration/understanding or new ways of thinking. Other activities have included setting up new charities, designing and chairing conferences, coordinating bidding consortia, reporting on commissioning practice, and general consultancy to help build robust and resilient organisations and networks, often within the women’s, criminal justice or infrastructure sectors. Customers include local and national charities, public sector bodies and partnerships. Karen also remains committed to pro bono engagement – she is currently acting Chair of Reading Voluntary Action, a convener of the Management Development Network (the UK equivalent of EUConsult ) and just ended up on the local allotment committee.

Maria Cristina Antonucci is a social science researcher at Italian CNR, the national research council (since 2010). After a PhD in Political Sociology (2003) and a Post-Doc in Political Science (2005) at Rome 1 University, she has been teaching, as adjunct in Rome 1, L’Aquila and Rome 3 universities (2004-2016). Her subjects are: third sector political activation, civic pressure groups, life politics. She is author of the volume Lobbying e terzo settore. Un binomio possibile? (Lobbying and Italian third sector: a possible combination?, Rome, 2014).

Born in Barletta (Bari) on 21 October 1974. Graduated in Business and Economics at the University of Bari (2000), completed a Masters in Tax Law with a final mark of excellent at the “E. Vanoni” High School of Economics and Finance in Rome (2001). Became licensed to practice as a Tax Advisor in 2004. Practiced at the Pettinato Agnesi Serpieri Tax Law Firm (2001/2002) and at Camozzi & Bonissoni Tax Law Firm (now CBA Tax Law Firm) (2002/2012). He has been a partner at Cuonzo Montecchiani Tax Law Firm since 2012. An expert in NPO tax, he advises these organisations in ordinary tax management and fundraising activities (i.e. Corporate giving, payroll and match giving, cause-related marketing). He provides support, advice and representation in tax litigation for profit and non-profit organisations. He has worked for many years alongside Prof Salvo Pettinato, joining him in didactic activities (University of Bologna – Forlì campus and Trento University), he has collaborated with specialist industry magazines (“Enti nonprofit”, “Terzo Settore” and “VITA”) and holds seminars and specialist conferences on non-profit industry topics. Since 2011, he has been a  member of the Non-Profit Organisations Committee of the Order of Chartered Accountants in Rome.

For more than 9 years she has worked in the profit sector, particularly in a large advertising agency. She has now over 20 years of experience in fundraising for the Third Sector, mainly in international humanitarian organizations such as Greenpeace Italia, Médecins Sans Frontières, first, in 1992, as co- founder of the Italian section and then as Head of Fundraising until 2007, and in Oxfam Italia as Director of Fundraising and Communication. Since 2014 she has worked as an independent consultant increasingly involved in fundraising and communication for institutions and foundations working in the cultural sector. Past Vice President of Assif, the Italian Fundraising Association, she is now a member of the Board of Directors of EUConsult Italia.

Alberto GiustI has more than 20 years of experience as Strategy Manager and then CEO of internet firms. He has worked and financed as angel investor several digital companies. He has been also the coordinator of more than 100 degree thesis in the most important Italian universities (Turin Polytechnic, Turin University, Milan Polytechnic, Pisa University, Bocconi University, Stoa’ University of Naples…). In 2006 he published “E-commerce in Cina. Come vendere online il Made In Italy” Marco Valerio Editore, in 2014 “Crowdfunding. Dai sogni ai soldi” Anteprima Editore and in 2016 “Guida per manager nell’era digitale. Il metodo Digital Building Blocks” Wolters Kluwer Italia. He is speaker in crowdfunding events and teacher in digital fundraising and crowdfunding courses.

Beatrice is an Assistant Manager at KPMG Advisory Spa in Italy. She is particularly engaged in projects with high social impact concerning the Public Sector. She has participated in many teams for drafting technical offers in reply to tenders issued by national and international entities such as Regione Lazio, INPS and the European Commission. She holds a course at “La Sapienza” University (Rome) in “Planning and Strategic Management”. She promoted a “Future OF Welfare” survey, endorsed by JRC of Seville, undertaken by KPMG together with Bocconi University, aimed at identifying welfare best practices to be matched with EU socio-demografic trends in order to propose the re-use of good practices and their customization in other EU countries 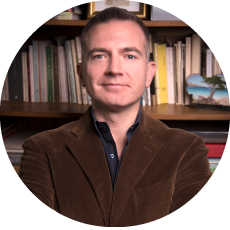